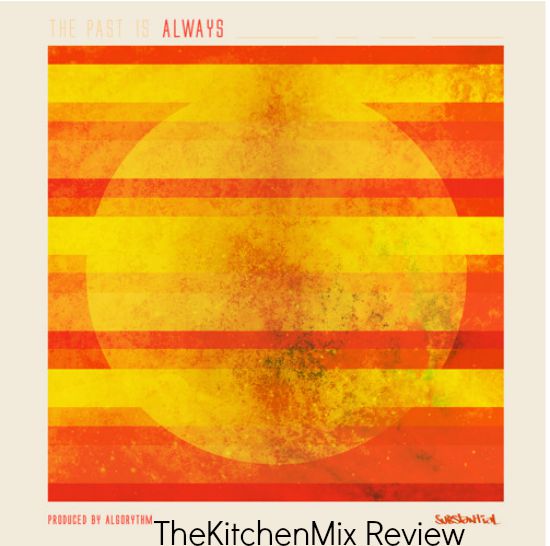 This is for my supporters: fan, family and friends…

You know what I love most about Gang Starr? It’s the fact that the same somebody is producing each song on all of the projects. It doesn’t hurt that that somebody is DJ Premier. Wait. No. The thing I like the most is Guru’s voice…it’s Mostly Tha Voice. Or. It might be the fact that the fabric of production is woven together using great samples, which is the foundation of Hip Hop. Thus making it the realest shit out there. Wait, wait, wait. No. It’s gotta be more about Guru actually having something to say, skillfully, on the mic. I was always checking for what he was saying. In fact, I couldn’t tell you how many lines he’s dropped that have injected themselves into my lexicon. Now that I’m thinking about it, really giving it some thought, I think the main reason has to do with the fact that those dudes were always on point. They always came with that realness. Never corny. You could count on top-notch material nine times out of a dime (c’mon even Guru said, “9 times out of 10 I win”).

I’m sitting here listening to this Always EP from TKM favorite Substantial, entirely produced by Algorythm. They’re not Guru and DJ Premier, they’re not trying to be. But this project does embody everything I enjoyed about Gang Starr. It’s at the essence of what they were. One producer, one MC. Sample based Hip Hop production. Substantial has that voice and lyrical chops that accompany it. Substantial and Algorythm are on point with that realness that can’t be faked and only comes from within. This is why I still buy Hip Hop.

When Substizzle became head A&R at HiPNOTT Records I knew he’d be bringing in some fresh talent but in the back of my mind I as thinking I hope this doesn’t take him away from what he does best – create quality music. All worrying can cease. He’s already dropped some certified freshness with The Other Guys and now he’s back on it with another EP. And this is all leading up to a full LP that should be dropping this winter.

This Always EP is more of what I’ve come to expect from one of DMV’s finest. Everything crafted and molded with care. Some of the production is darker and danker than what I was expecting from Algorythm (Black Of All Trades and Always ft. Fjer). Mind you, I’m not against blunted or hard-hitting vibes at all. And I wasn’t looking for or expecting evocative old Soul samples transformed into neo-soul-soft-Hip-Hop sounds either. But, here’s where I’m coming from: Algorythm is 1/2 of a production duo that you may have heard of called The Stuyvesants. You might have read my review of their instrumental project, Refined. I really enjoyed that album. It’s one of those for-any-occasions type musical releases. In fact, after you purchase this Always EP do yourself a solid and check out the rest of their catalogue HERE. No thanks required.

But back to the project at hand. I like the production on each of the tracks. It’s more like he swerved left of center, he didn’t completely jump the tracks. He’s experimenting with new sounds and that’s what you want from a producer. You can’t envelope yourself. You gotta push that shit. He’s got that signature sound that I was expecting on tracks like Cool Mornings ft. Deborah Bond but stretches his creativity and musicianship on tracks like Tony Stanza ft. Tonedeff & Marcus D.

As far as lyrics, Substantial just has that real cool persona, Maryland cadence and thought provoking style. He never comes lazy. It’s wholesome and written with integrity. What more can I say?

There are a few features on this little project and they each add their own distinctive flavor to this audio feast. There’s some international appeal as well. Danish singer, Fjer, helps to keep the title track smoothed out with a laid back croon of “Always.” Also, Ethiopian-born singer/songwriter, Wayna adds a live loop feel to the lead off cut, Lasting Impressions (which can be streamed below). The final features include Tonedef with his signature fast flow and Marcus D of Bop Alloy. Both are featured on Tony Stanza. And it all works well like freshly oiled gears.

Lyrics – A
Beats – B+
Features – A
Playbackability – A-
Originality – B
Overall Freshness – A
Good to play while cooking? – A

Look, this project drops 7/17 and I’ll be buying it and recommending that you do the same. It can be preordered HERE. It’ll also be available as a clean version for parents of little ones that still bump Hip Hop on car rides. Lookin’ at you, guy in the mirror. Be sure to check for everything in Substantial’s back catalogue which is all available for streaming on his Bandcamp site. Follow below to sample and preorder the EP. And as Always, keep us bookmarked as we’ll be keeping you up-to-date with all things Substantial or The Stuyvesants.

Once you learn this technique I can (almost) guarantee you’re gonna find a way to use it.  Contact paper…