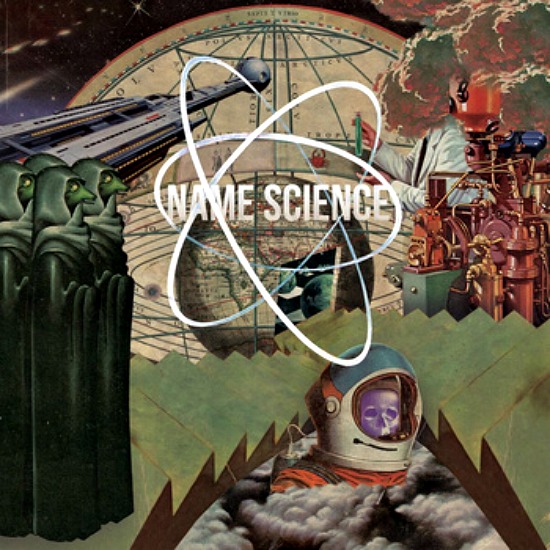 I don’t consider myself an artist.  I never have and probably never will.  It’s probably because I think artists…