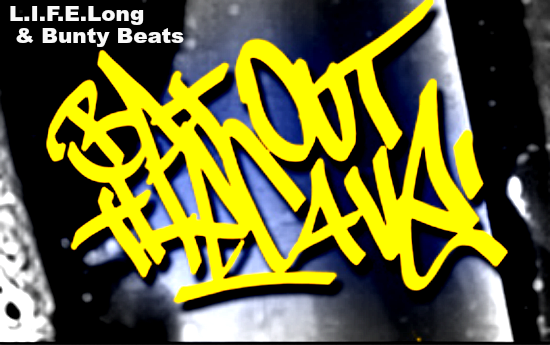 Last year I shared some eye candy with you in the form of visually creative music videos. If you…