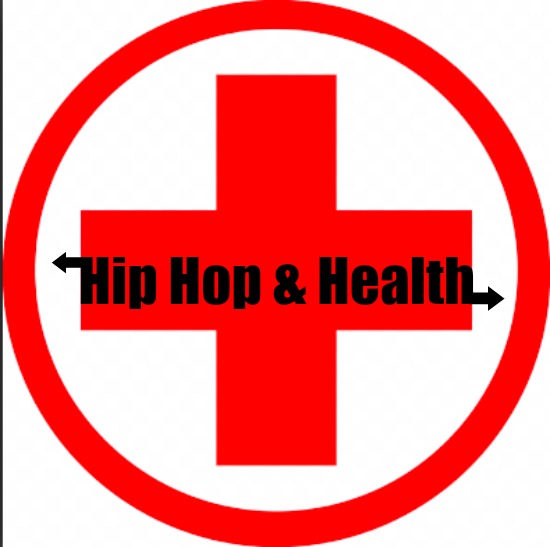 our health care system pitiful
That’s how hospitals profitable
They try to put the drugs inside of you
Lie to you, say that you gonna die tomorrow
So why pay? That’s not logical
See the bullshit that they try to pull
-Talib Kweli from “Strangers (Paranoid)“

Go Fund Me is the new life insurance and health care insurance in this country. This is where we’re at in our society. We’re not educated in investment. Instead we’re passing around the same old mason jar filled with the same sugary ass Kool-Aid that says that the health care system in this country works.
Love or hate Obamacare, there’s no denying these facts: while the number of uninsured has decreased, the price for healthcare has not. Health providers can choose not to provide care for the uninsured, and prices for care received are often higher for the uninsured. It’s less health care and more “health-I-don’t care”…that’s what it feels like for 32 million Americans. Plus another 20-30 million of us that are paying ridiculous premiums and co-pays for cracker jack plans that won’t do much good in an emergency – the only time they’d actually make a difference.

And when put in the context of Hip Hop, the numbers are even more grim. Artists and entertainers, rappers, DJ’s and freelance musicians – 100% of them – are buying private insurance, if they have any insurance at all. There are no employee benefits, 401 K’s or Aflac’s (though, there are ducks) for your favorite rapper’s favorite rapper. You think record labels are providing quality HMO packages? I’m gonna guess that’s a big fat “no” followed by a red 100 emoji symbol.

Let’s add that to the fact that healthcare education in most urban settings is as plentiful as Whole Foods locations found on streets named after MLK. We’re not teaching our youth about proper diet and nutrition. The education machine in America is only concerned with Lexile reading levels and not being embarrassed with math and science scores when compared to our Japanese and German brothers and sisters. There’s no concern for nutritional literacy and sources of consumption for proper dietary needs. Our kids are offered way more apple flavored treats than actual apples. More “made with natural flavors” than natural flavors. And these are the same communities that are producing our favorite Hip Hop artists. Which is why we can only name 1 or 2 health conscious MC’s and at least 5 or 6 rappers that have died or have been debilitated due to poor health/health care (not including gun shot wounds).

Unless you’ve been living under Trump’s hairpiece, then you’ve caught word of 2Mex‘s recent medical issues. His hospitalization has re-awakened the discussion about rappers and the lack of medical coverage…or at least it should have. Alas, Beyonce put lemonade in your glass and so now that’s all anyone wants to talk about. Let’s turn away and pretend that 2Mex’s problem isn’t all of our problem. My man’s leg is being amputated as a result of his diabetes. This kind of thing is allowed to happen in 2016? In America? Something is terribly wrong here.

And this is only the most recent of events in the Hip Hop world where artists are suffering from lack of proper healthcare or diet and nutrition. Every Hip Hop show has a moment of silence or dedication to Nate Dogg but no one talks about the real issue. His medical condition and complications were a direct result of a diet lacking in any real nutrition. Man cannot live off of 40’s alone. Regulators…where you at?

A few years back there was a bit of discussion when we found out how Saafir had been wheelchair-ridden after complications that arose from lack of healthcare treatment. I wrote about it when it happened. J Dilla. Guru. Man, I’m still in mourning over Phife. And what’s the common denominator in all of these stories? Lack of proper healthcare, nutrition and access to the same quality of health insurance that the governor of your state has. Why should any one person have better healthcare than anyone else? Why aren’t politicians asking for you to Go Fund them for their healthcare? Why are we OK with the system that’s in place? Why aren’t we, as a country, up in arms with the bullshit that is being fed to our kids at schools, in commercials, and in the fast food marts that are replacing grocery stores in urban communities?

I want to hear about Stic‘s nutritional program that revolves around veganism. People need to hear about Styles P, his juice bar and his focus on healthy living. But we don’t hear about these things. They’re lost in the flood of stories about loss and disease. Yet, no one is making the connection between health/access to healthcare and these stories of loss and disease. Let’s start the conversation right now and not let it end until holistic healthcare in the Hip Hop community is as natural and normal as rappers slapped with gun charges.

With that said, please understand what the current reality is. There are artists that need our help. The medical bills that 2Mex has amassed aren’t going away anytime soon. There is currently a Go Fund Me campaign underway to help him with the $120,000 expenses that the medical care givers have put on his tab. You can head over HERE to help support one of the most incredible talents in Hip Hop. It’s unfortunate that in a country as rich as the one we live in, people have to resort to asking for money to cover what should be basic rights. We have the technology and means, but choose to allow the insurance and medical communities to keep us in these situations. If you’re able to, please consider making a donation to 2Mex. And at the very least, help spread the word and continue the conversation. This isn’t a 2Mex problem. This is a health-care-in-America problem. The first step to healing is recognizing the problem. This is an access and education problem. Let’s change that. 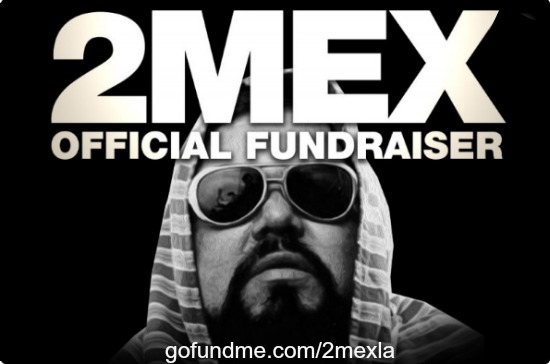