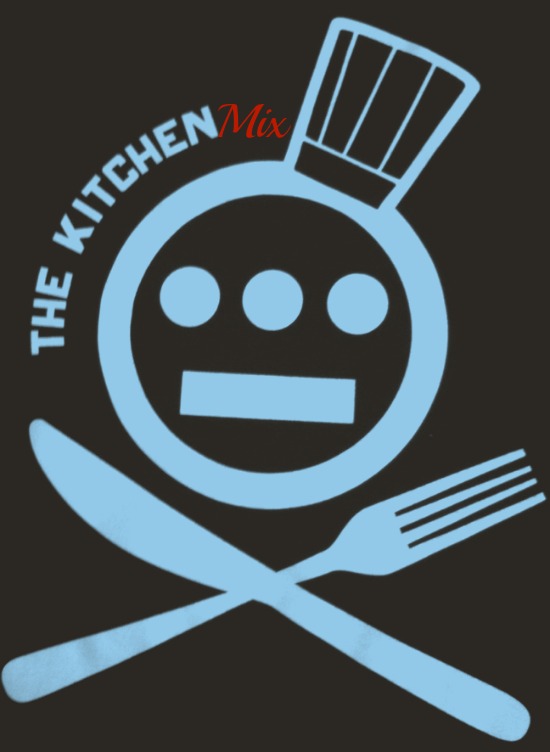 Today (September 2nd) we’re celebrating Hiero Day. I mean, yeah, it’s Labor Day as well but the real cause for celebration around here is the 20 year anniversary of 93 ‘Til Infinity. But this isn’t just something that we decided to celebrate. It’s official. Oakland’s Mayor, Jean Quan, has officially declared today “Hiero Day” in the City of Oakland. That’s major. A huge block party and celebration is taking place in the city that birthed one of the most talented musical collectives on the planet. For us, unable to make this year’s festivities, it’s a day to pay respect in our own way – listening to their catalogue, rocking some third eye logo gear and sharing with you a conversation we had with one of the crew’s founding members. 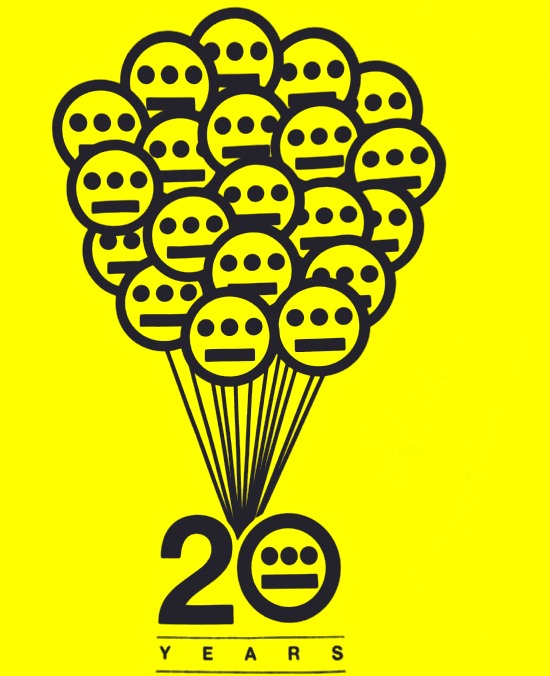 I think honoring The Hieroglyphics with a day dedicated to their legacy is a significant achievement, not only for themselves, but for the Hip Hop community at large. As a fan and follower of their work, it’s almost like confirmation, like I knew 20 years ago how important and relevant this music would be.

I vividly recall my first time hearing 93 Til Infinity. The 15 year old version of myself was kicking back at the homie’s spot waiting for Yo! MTV Raps to come on. There was no transition from whatever program or segment that proceeded it – just these sudden cool vibes and black and white close ups of these kids I had never heard of. These kids were rapping their asses off to the backdrop of nature and inner city shots. I wanted to hear it again. That was it. Souls of Mischief. That name was ingrained in my brain. By the end of the week I had the album…and so it began.

So for the past 20 years I’ve been supporting these guys in terms of copping albums, attending shows (can’t even tell you how many times I’ve see one or more of these guys performing over the years) and putting their tracks on mix tapes for friends. I mentioned earlier this year, when we sat down and talked with Pep Love, that their music, lyrics and style totally changed how I listened to music and altered the course of purchases that I’d make over the next twenty years (and counting).

We recently caught up with founding Souls of Mischief member, Tajai, as the foursome embarked on a cross-country tour celebrating their now classic first album. We learned about his kitchen skills and his apparent green thumb (which I’m a bit jealous of). Check out the following food talk with this amazing Soul… 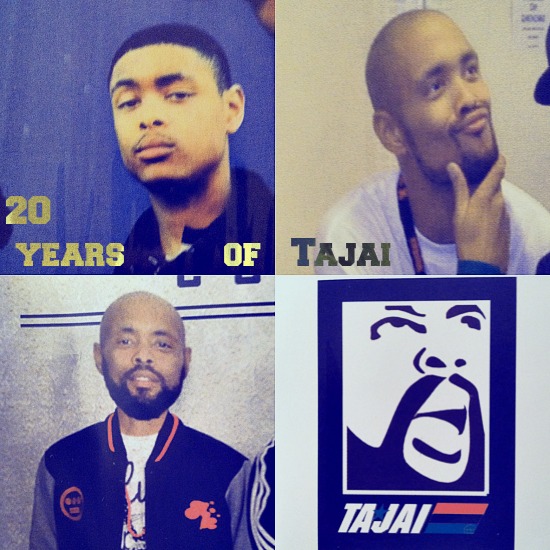 TAJAI: I can’t create unless I am in proper mental and physical comfort, so food is often a part of the process- before, during and after.

TKM: You mentioned that you were vegan at one point. Can you talk about the different dietary transitions you’ve made over the years (and why)?

TAJAI: I used to eat EVERYTHING, octopus, snake, kangaroo, turtle, buffalo etc. I also used to smoke and drink liquor. When I had my first child I realized that my health was important and that my dietary and lifestyle choices were killing me. At the time (I was 22) I knew I was not about to quit smoking or drinking, so I gave up meat and became a vegan. That was difficult, especially because I travel a LOT, and most of the country is not conducive to healthy eating for someone with no prep area (we live in hotels). Then, I became a raw eater, and prep was not as necessary. That was hard too. Transitioned to being a vegetarian for about 10 years. My grandmother is Japanese, and she used to always look at me like “how come you don’t eat fish” – which eventually prevailed. Now I am a pescatarian. I also quit smoking and drinking about 8 years ago. Hopefully I will live past 70.

TKM: Do you get down in the kitchen?

TAJAI: Absolutely. Most purchased food is from a can, or INSANELY expensive, as a father and vegi/pescatarian I have to be able to cook.

TKM: How does tour life affect the type of lifestyle you’re trying to maintain at home (in terms of food)?

TAJAI: Tour life SUCKS with regard to dietary options. America is definitely not the place to be if you are trying to eat healthy. Plus what I call “Secret Pork” prevails. So many places (even the high-end) sneak speck, bacon, pancetta, pork fat etc. into things for flavor (or just to annoy the heck out of me). Disgusting and frustrating.

TKM: You’ve been all over the world. What are the best cities for food?

TAJAI: I would like Juliano (he looks interesting but his recipes are the bomb) to make me a raw meal. The prep involved for most of his recipes exceeds my time so it would be nice for him to prepare a feast. If I could make a meal, it would be for my father, whose diet killed him.

TKM: I’m sorry to hear that. How does food quality in the U.S. compare to other countries you’ve visited?

TAJAI: We have tasty food AVAILABLE, but it is expensive and often pesticide-laden and GMO. Other places don’t have the access to the variety we have – but a lot have great farmer’s markets with artisanal fare. But honestly, the BEST thing about America is the variety of food. Almost makes the BS we go through here worth it. I am of course speaking from a position of privilege, many do not have access to good food.

TKM: Who do you think has the best kitchen skills out of the entire crew?

TAJAI: ME. Del is a close second but he doesn’t like seasoning or condiments. Pep gets loose too.

TAJAI: GMO veggies, processed foods, Secret Pork, sugary drinks (the silent killer) and fake organic food. I am trying to gravitate toward CSA boxed foods, and I grow my own greens, artichokes, plums, lemons, limes, blueberries, kale, chard, oranges, quinces, pears, nectarines, tomatoes, lettuce and I am trying my damndest to grow some kiwi. I also have beehives.

TKM: Is there a recipe that you could share with us?

Man, this dude is on point. What he’s created for himself in terms of access to homegrown food supply is exactly where we’d like to find ourselves in the very near future. We aspire to have the quantity and selection of gardened goods that he’s made available to himself and his family in our household. It doesn’t just happen overnight, though. Much like the success of Souls and the whole Hieroglyphic collective. It’s about persistence, building, connecting, focus and goal setting. I think it’s very fitting that they decided to call their last project together, The Kitchen. It takes the same collective energy to create a great musical piece as it does to create a successful meal from wholesome, organic ingredients.

Be on the lookout for thekitchenmix version of Tajai’s Kale Salad, The Kitchen and updates on the Hiero Crew and their individual members. All these dudes can be found on one or more of your standard social media sites. You can also always find them HERE. Pick up an album from their extensive catalogue and when you see them make sure to congratulate them on their success. It’s been an amazing 20 years. Happy Hiero Day friends. Cheers!