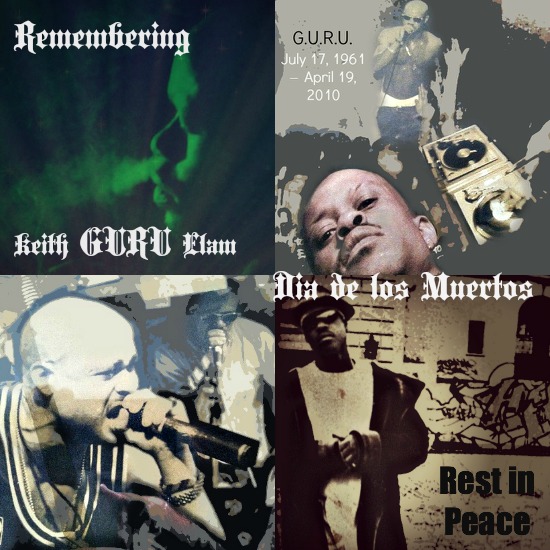 “It’s often easier for one, to give advice
Than it is for a person to run one’s own life
That’s why I can’t be caught up in all the hype
I keep my soul tight and let these lines takes flight” -GURU

Not all holidays are created equal. The most popular and widely celebrated are often the most commercialized, having lost much of their meaning to the various elements of popular culture. It’s not so much a difference between religious and secular, it’s more the meaning or familiarity – like the popular Christmas card statement that says, “The reason for the season.” Well, the majority of the people in this country are at least somewhat familiar with the expected happenings on October 31st. They might even have an idea as to the basis behind All Hallows Eve. However, few seem to understand the connection between Halloween and Day of the Dead. Fewer still, recognize or celebrate this traditional holiday, known in Mexican culture as Dia de los Muertos.

This day of celebration, which falls on Nov. 2nd, is set aside as a day to honor our ancestors and those no longer with us. It’s a day to reflect and rejoice in the lives and memories of those that came before us or whose energies have inspired us.

So, today as I think about my grandfathers and all of the ancestors that came before me, that continue to watch over me, I celebrate their lives and legacies by giving thanks for all that they accomplished to allow me to enjoy the life they’ve helped pass down to me. I also choose to celebrate the lives of those who have inspired me and whose energy I draw from as I continue on my journey.

One popular way of honoring those, who no longer exist in the physical realm, is to create altars for them. We had planned to create an altar to celebrate the life of Keith Elam, better known to the world as GURU. Unfortunately, we didn’t get around to creating our altar. Instead, I figured I could create the same effect here digitally via the world wide web.

This is our homage to the late, great G.U.R.U. 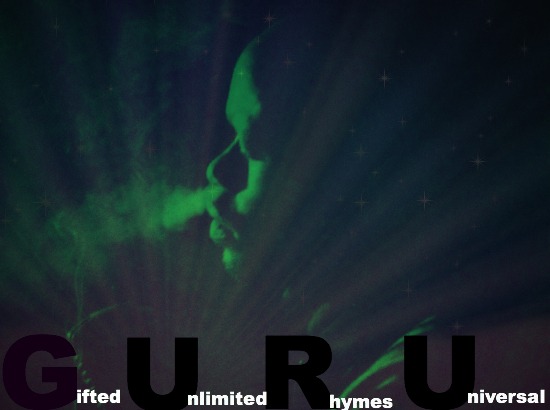 Traditional altars always include pictures, memorabilia and tokens of personal connections we had with those being celebrated. Ours would include album covers, flyers and pictures of GURU. A collage of images that help to inspire great memories of listening to his music should also be included. 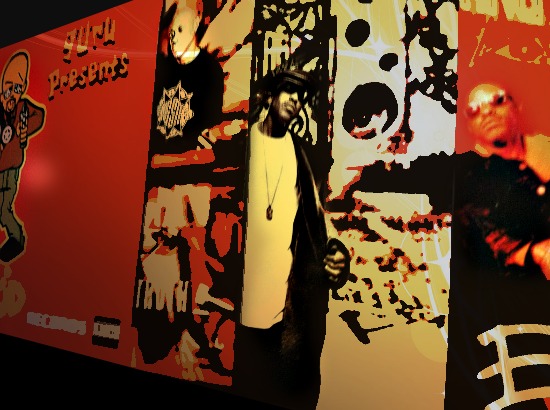 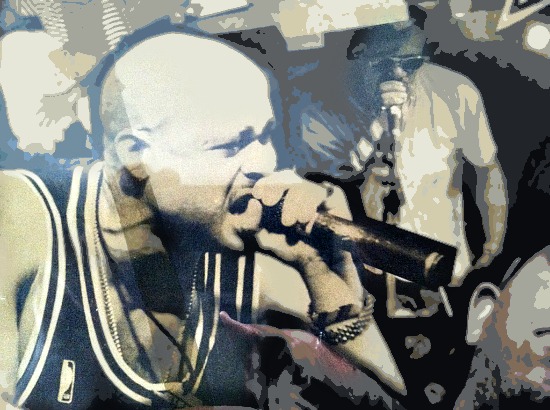 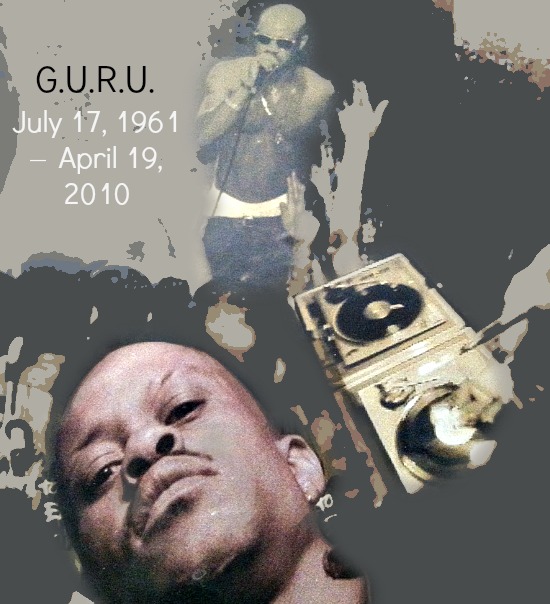 The most important thing he left behind, something that will live on forever, is his music. Samples of his music should also be incorporated into the altar. Here are a few favorites in our household.

Altars often have written tributes or memories shared with the individual. I could go on and on about GURU’s legacy and the music he’s created, but you have access to the internet. Instead, let me share a few ways in which GURU helped to shape and influence my life.

For one, my love for Jazz mostly stemmed from what he created with Jazzmatazz as well as the samples and references throughout his catalogue. He introduced me to Donald Byrd, one of my all-time favorite Jazz musicians. My record collection is what it is today, in part, because of the directional shift he led me on.

In addition, I was blessed with the ability to see him perform a Jazzmatazz set at the North Sea Jazz Fest in South Holland. It was an incredible experience. Quite different from when we saw him perform solo and Gang Starr material stateside, years earlier. Unforgettable performances no fan of GURU should ever have to miss.

How could I speak on his memory without including our connection with his lyrics? So much of what he said in his songs have become part of our everyday lives, part of our lexicon. He spoke in a way that allowed him to say so much without having to say too much. And we listened. We took it in and said those words with him while his songs were playing. We have some of his lyrics on our dining room wall. Our children know his steez. He said, “Nine times out of ten I win.” And he meant it. He was self assured and humble at the same time. That’s what I liked about him so much. I connected with him so often because of lines like that. He likened himself to Langston Hughes and helped me to make that connection. For every lyric of his that I learned, there was something deeper being absorbed. Sometimes artists get a little bit too preachy. Yes, I think it’s important that people find knowledge of self but you can say that without saying that. At least he could:

So, this Day of the Dead, this Dia de los Muertos, I’m honoring the life and legacy of Keith Elam. I’m paying homage to the great GURU – Gifted Unlimited Rhymes Universal. Thank you for what you left us! 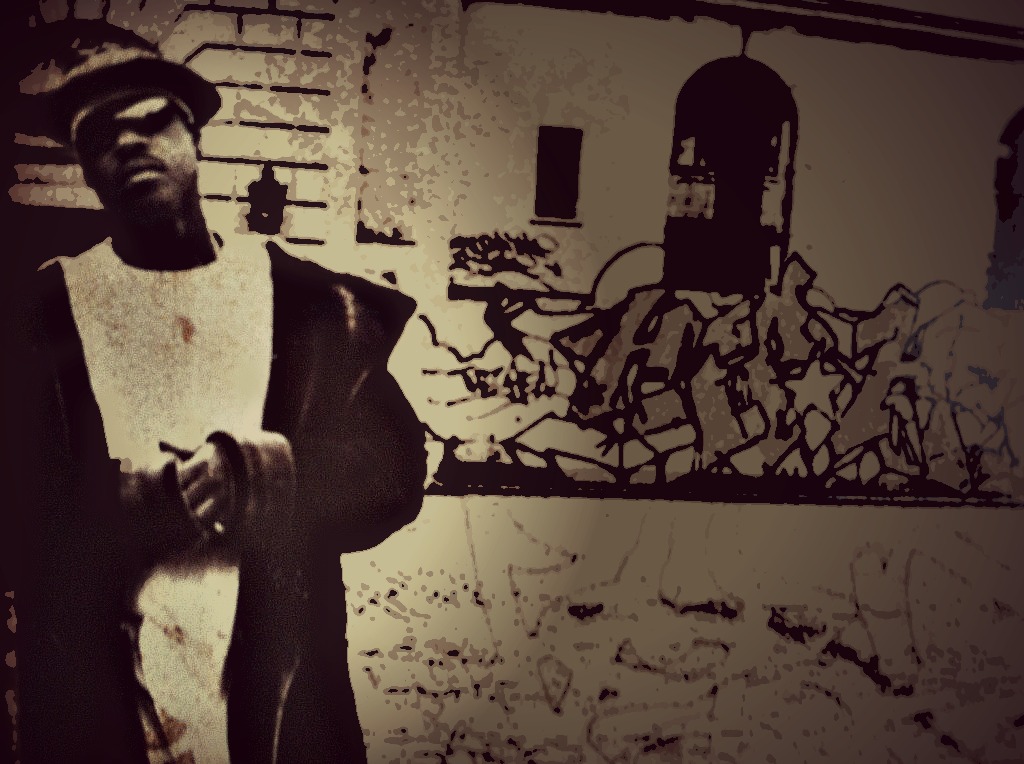 “…to have the God Degree ready Veggie stir fried, with the cabbage inside” -Masta Killa Shifting temperatures are upon…