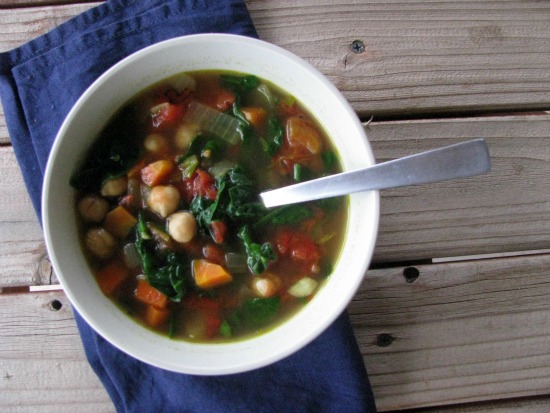 This is dedicated to those peeps who are still experiencing snow this time of year. I’m not sure whether to be jealous or thank my lucky stars that we’re smack in the middle of spring…

But now, let’s talk about taste. I’ve been learning a lot about taste in my Ayurvedic studies recently and I’ve come to realize that I really don’t know what things taste like. Ayurveda recognizes six tastes: sweet, salty, sour, bitter, pungent, and astringent. Foods and meals are prepared according to how they taste and how that quality will affect your body. It’s crazy, except it isn’t.

When you really start to think about it, it makes total sense. Digestion begins the second a person tastes something. Actually, digestion begins the second a person even thinks about the way that something tastes. Certain tastes cause different digestive actions depending on the person’s body type… It gets a little complicated when you really delve in to it.

For now though, let’s just focus on paying a little bit more attention to how things taste. Can you identify the six tastes above when you eat? Ayurveda says that we should try to include all six in every meal. It’s kind of hard. Our culture tends to favor the sweet and salty. And the greasy…

Paying attention to what things taste like also helps us slow down. It forces us to chew our food thoughtfully and mindfully. And that leads to appreciation and gratitude. I even daresay that if we all practiced identifying the tastes in food, and slowing down for our meals, our whole world would change.

The following recipe provides for a nice exercise in tasting. It does, however, contain tomatoes – which are controversial in Ayurveda. I’m sure the soup would be fine without them if you are avoiding the nightshades. More on that in a future post.

Heat the oil in a large soup pot. Add the onion, garlic, carrots, and celery, and saute over medium heat until all are golden.

Add 6 cups of water followed by the tomatoes and spices and bring to a slow boil. Cover and simmer gently for 15 to 20 minutes

Stir the spinach and chickpeas into the soup and continue to simmer over very low heat for 5 minutes longer. Season with salt and pepper and serve.