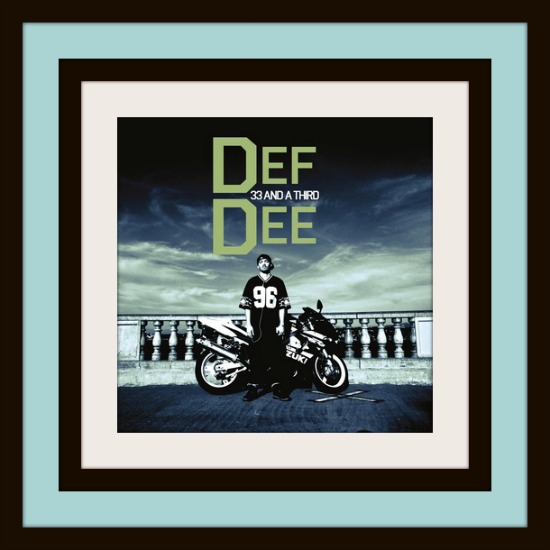 I wouldn’t be able to sleep well at night if I didn’t let you know about this album that I randomly came across today. It reminded me that I need to make more of an effort to stay up on all projects that are put out by Mello Music Group. Some of my favorite projects of the past few years have been released by those good folks. Fact is, there’s just so much music out in the world that’s trying to reach me that it’s easy to let a few slide past my listening space.

From the MMG Bandcamp page:

Seattle producer Def Dee signed a development deal with MMG a little over a year ago and was given access to the vaults. His task was to produce a full length album weaving together new songs, fresh instrumentals and a few remixes with new verses. The result is 33 and a Third, a compilation in thirds.

So, basically Def Dee was given all the ingredients necessary to put together the best feast he could cook up. Not to take anything away from his skills behind the boards but there’s really no way that this project couldn’t come off like an unforgettable dining experience. If you’re gonna refer to something as “gourmet” or “cuisine,” chances are you’re using the best ingredients available to you. Well, here’s a taste of what homeboy was given to work with: Oddisee, John Robinson, Wise Intelligent, One Be Lo, Black Milk, Kenn Starr, Diamond District…yo, that’s enough for a starter course, main course and even a dessert.

Plenty of head-nodders here. It reminds me of everything I love about Hip Hop but nothing in particular. This is one of those projects where I’ll end up putting a few tracks on a playlist, a few days later put a few more on another playlist and before I know it, I’ll have every track on here on some playlist. Knowing full well, all I really have to do is leave the whole project complete and listen to it the way it was intended.

I started to break down each track for you. Was gonna give you the play-by-play commentary but instead let me forego that and just tell you what to expect from this project. See, I wasn’t familiar with Def Dee prior to hearing this album. So, I sat down, listened, absorbed it and thought, “OK, this dude’s done his homework.” I can hear influences of Hi-Tek, 9th Wonder, Supa Dave West, maybe a bit of DOOM and even some Psycho Les in there. He runs through the gamut of production techniques utilized by all of the greats. Quite effectively I might add. From the first track, where he studders through a single chopped up sound clip to create the cadence, to the beat interlude that sounds strikingly close to something Dilla woulda cooked up for his alter-ego.

And up-and-coming producers, take note. If you’re gonna produce a song for Oddisee to rock over, it should go something like this…

Some research was in order. I made my way to his Bandcamp page and gave some fair play to some of the remixes he’s got on there. Umm…this guy knows what he’s doing. And based off his samples and choice of artists that he’s remixing, my assumptions where confirmed…he studied the greats.

So, stream the project above and make that purchase. I’m giving this one the official, official Kitchenmix Seal of Approval. And if you’re really feeling it and like FREE stuff, grab THIS as well. I’ve got the kiddies bobbin’ their heads to that one as I type. 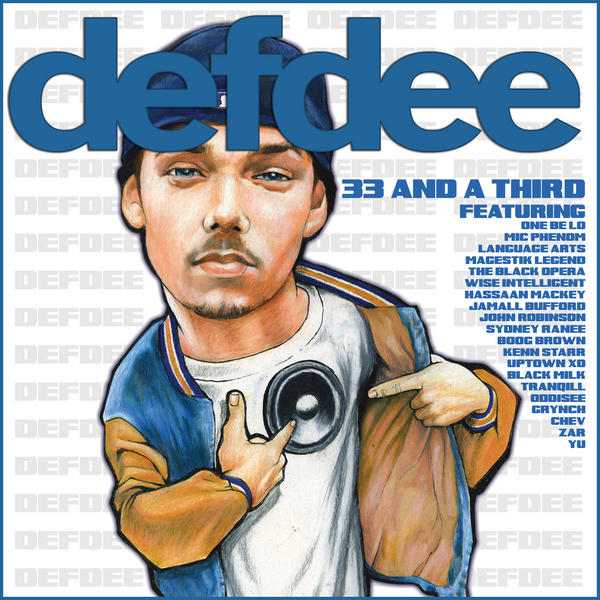 After a way too long hiatus, we finally have our Vitamix back in action. We bought the blender nearly…