I’m going to say this even though I know how it may influence (possibly even negatively) how you view this when you get the chance but – this was probably my favorite movie of 2012.

I usually try not to say those kinds of things because I have some friends (you know who you are) that can go on and on, like Erykah Badu, about a movie that they really enjoyed.  And what does that do for me? It either builds it up to an expectational level that the movie can’t possibly live up to -OR- I find myself nitpicking to find reasons why it isn’t all that. On the other had, those same friends won’t see movies that I highly recommend so I have to downplay how good it actually was (go figure).  For you guys – this movie was alright…it was worth the price of admission…if you get a chance and find a ten spot in between the sofa cushions, you should use it to maybe go check this out. And you can disregard the remainder of what I’m about to say.  For everyone else…

If you like good music, stories set to a historical context, movies that document amazingly true stories, music documentaries and/or have a pulse – you should see “Searching for Sugar Man.” The soundtrack/score alone is amazing but using those songs to weave the tale of one of the best musicians you never heard of (unless you lived in South Africa anytime in the past 40 years)…priceless. 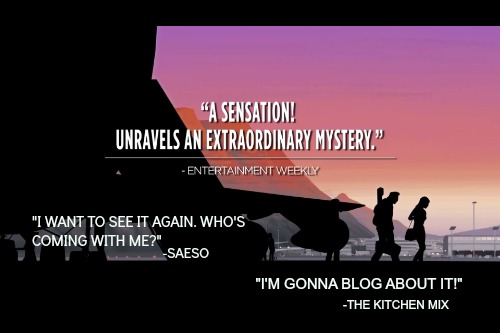 Not gonna get into the details of it but here’s the short-and-to-the-point: in the early 70’s an amazing musician named Rodriguez cut two beautifully crafted albums that no one in America bought, somehow a copy made it to South Africa, spread there like wildfire and became the soundtrack to the white anti-appartheid movement without his ever knowing it.  He faded into obscurity here in America while in another hemisphere on the other side of the world he was bigger that Elvis.  It’s a story about the search for a mystery man that is absolutely unbelievable but at the same time absolutely true.  This is a story that is a legend that turned out to be true.

If you’re still not convinced, check the trailer and see if that helps.