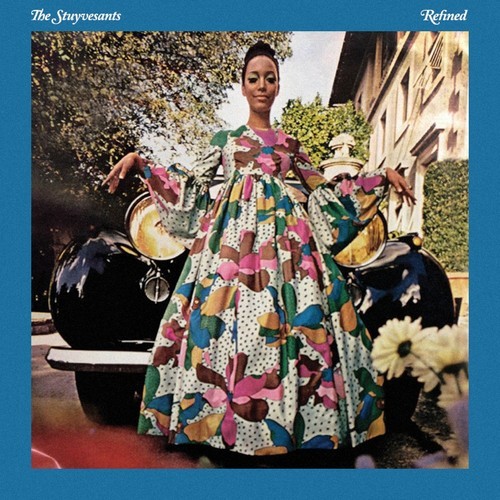 I’ve been wanting to teach my son the great game of Chess for years now. He’s got great focus and I can’t even hang with the patience, persistence and problem solving that he puts forth when he’s doing things like playing Lego Batman or Lego Star Wars on the family PS3. So this year for his 7th birthday when he was gifted his first Chess set I was obviously more than a little excited. The best part of the whole situation is that the set he got was a Super Mario Collector’s Edition Chess Set. So he’s excited to move Mario, Bowser and the rest of the characters up and down the squares on the board while I’m looking forward to talking about rooks, bishops and knights. Thank you Nintendo. The best of both worlds for me and my boy. Well, he picked up the game quickly and he’s already addicted. Yeah, that focus and problem solving came in handy (apparently, there’s a lot to be said for video games)! 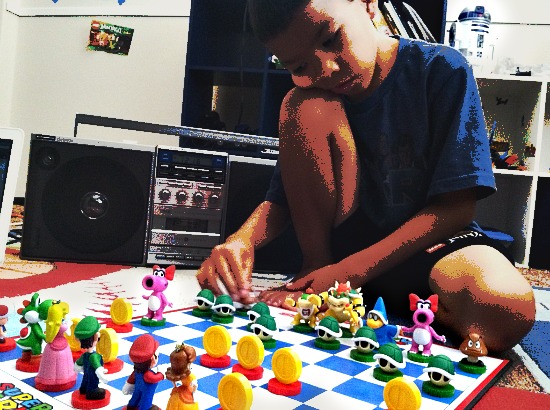 He hasn’t beat me yet, but…

You already know that we’ve got music on for everything we do around here. So what does one listen to while playing chess? Well, we went through some of our reggae collection, a nice Nujabes collection and even a few of the albums I’ve discussed here recently. Well, today I found the perfect album for our listening pleasure as me and my first born went toe to toe for yet another epic battle of Super Mario Chess. 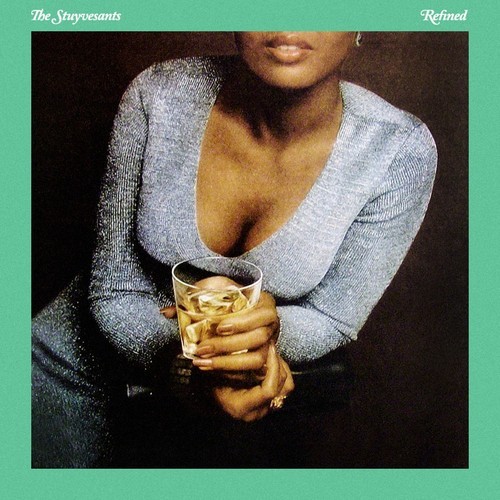 The Stuyvesants are a production team outta Brooklyn (well, duh!) that recently released an amazing instrumental album titled Refined. The album is dope! The kids groove to it and it’s just soulful goodness that you need in your life. It’s definitively cool and the song titles have that 70’s Soul feel dappled throughout (tracks like Solid, Dapper, Good Times and Baby (La-D-Da)). And just to put a cherry on top of that…it’s a FREE project for your listening pleasure! You can – rather, you should get it HERE. 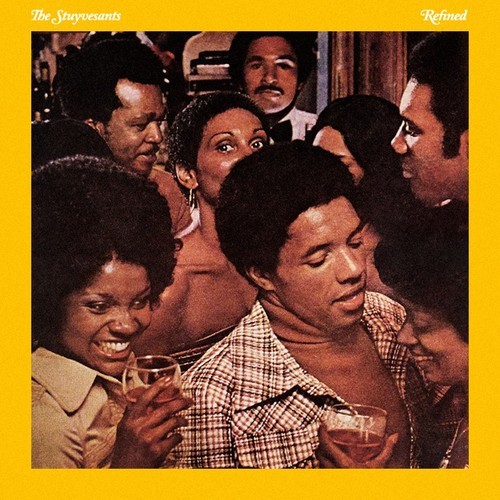 If you’re at all into J Dilla, Madlib or Ta-Ku production, then this album is a must. The only qualm I have is that just like the producers I just mentioned, these guys have given us a collection of highly compacted gems. Meaning that the music is amazingly packed into short one and two minute tracks. I think the longest cut on the album is about two and a half minutes long. When you throw the project on and just listen from beginning to end this isn’t a problem. But when you really start to get into a track this can leave you feeling somewhat unsatisfied and wanting more. Although, with that being said, I would still hold this album up to Donuts or just about any Madlib Invazion project.

When I was younger short tracks used to really bug me. I remember looping this intro to Causal’s Fear Itself several times onto a mix tape because it bothered me that it was only about a minute and forty five seconds long. Since then, though, I’ve learned to be more appreciative of shorter, quality, treasure chest stuffed tracks. So long as a song is head nod inducing, I’m good. And I’ve been doing that throughout each listening of Refined. So, grab yourself a Chess board, an opponent and your FREE copy of The Stuyvesants’ most recent release and enjoy. Game on.

Oh yeah, these guys have some super cool, throwback album covers for each track. Gotta love’em… 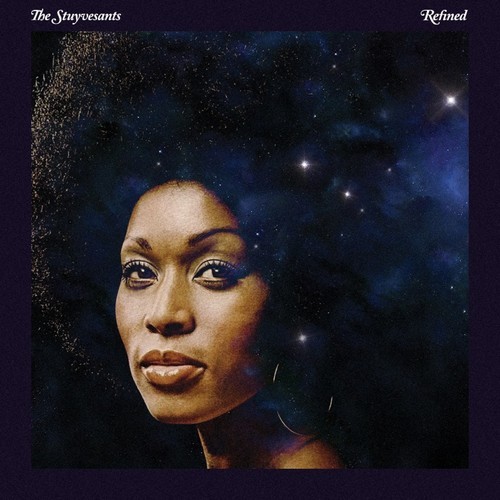 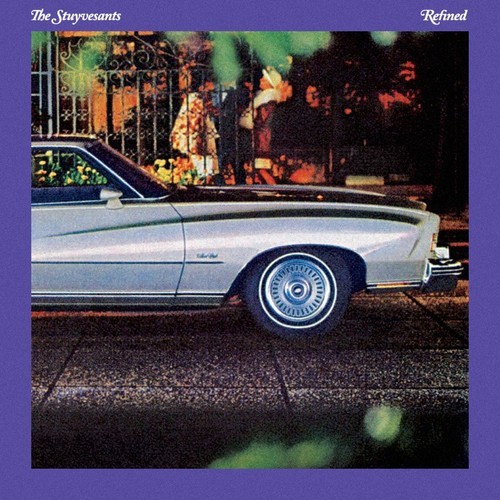