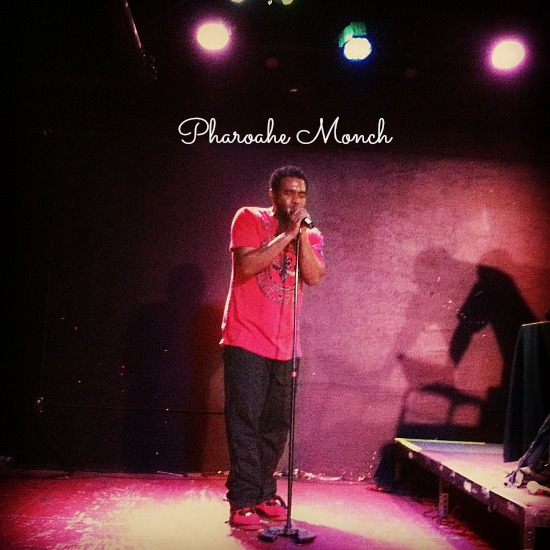 “This rhyme, will remain in the minds of my foes forever in infamy
The epitome of lyrical epiphanies
Skillfully placed poems and carefully planned symphonies” – Pharoahe Monch

The greatest. Ask anyone that knows me. Who is his all-time favorite MC? Guaranteed they’ll tell you… “Ya’ll know the name”

Allow me to give you a little personal background on this issue. See, I grew up in an American military community in Germany. And Germans are some of the greatest supporters of good, quality Hip Hop. Fact. The underground Hip Hop community out there is incredible. Anyway, I hadn’t heard Organized Konfusion’s first album or anything by them when I first started to see their name on my way to school in the fall of 1994. I’d walk past this building and every morning I’d read the words “Organized Konfusion” that were spray painted in sloppy red letters. For some reason, the fact that the word “confusion” had been written with a K instead of a C really stuck with me. I couldn’t get it out of my head. After who-knows-how-many weeks of walking past it, I came across the name again at a record store. There was this colorfully cartooned album cover with the words “Organized Konfusion” written across the top. It looked dope and they didn’t have what I had intended to buy so I decided to pick up Stress:The Extinction Agenda. So, big shout out to the random German kid that liked the group so much that he decided to throw their name up on that building’s wall. 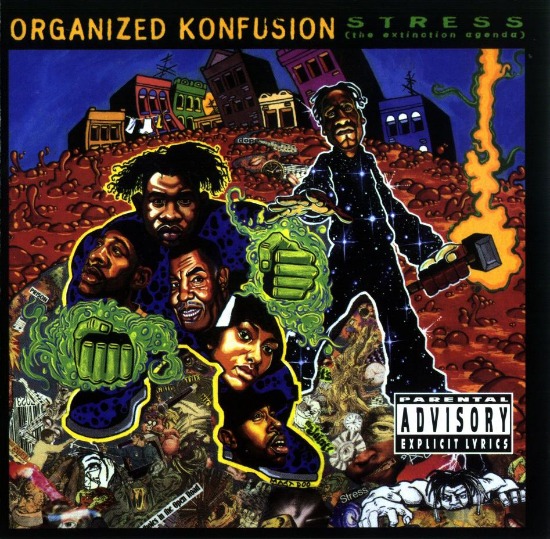 …And thus began my musical investment in any project that involved Pharoahe Monch.

This guy was incredible (Prince Po was no joke either). Dude was – still is, a lyrical acrobat, juggling multisyllabic words at rapid-fire pace and then stretching out other words like a trained jazz musician. Das Efx was doing some cool stuff with their word concoctions but this dude was actually saying something. He was on a whole other level. And he still is.

Monch was 1/2 of Organized Konfusion for 3 albums before the two MC’s moved on to try their hand at solo projects. Before the split, they made sure to leave us some high quality jewels…

So, for the past 19+ years I’ve been following the career of this microphone master. If you’ve never seen him perform live, you might wanna add that to your bucket list. For a chronic asthmatic, he’s able to electrify an audience with his energy and top notch delivery.

Not too long ago, we got to catch up with the man. Here’s some of that conversation:

PHAROAHE MONCH: Let’s do it.

TKM: Alright, most important question – how does food relate to the creation of your music?

PM: It’s everything, man. Being a chronic asthmatic I realized that diet plays a big part in the reaction I have to food. So, it’s a big part of the change I’ve had to make in my life. So it’s everything to me right now.

TKM: What do you mean “a big part of the change?”

PM: I try to eat a lot cleaner.

TKM: You mean in terms of where the food you eat is coming from?

PM: I eat a lot cleaner in the terms of the way that food is cooked.

TKM: OK, so you’re attentive to ingredients that are put into what you’re consuming?

PM: I stay away from processed food and stuff that has wrapping on it.

TKM: Ah, so you have a good understanding about the differences between real food and chemical-laden, preservative filled edibles.

PM: Yeah. I Try and eat more natural and as organic as possible. 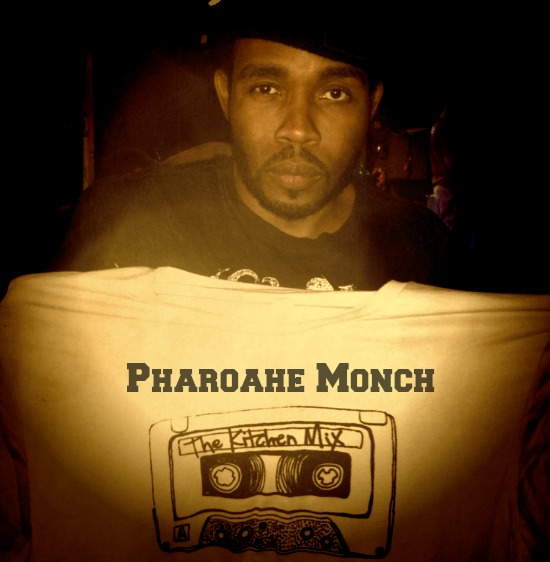 TKM: You trying to gravitate to anything in particular? Any specific foods?

PM: For me, being asthmatic, one of the more simpler things that’s very key is water.

TKM: Yeah, I read that the majority of the people we see walking around us are suffering from ailments that are directly related to a lack of water. Asthma was one of the things mentioned.

If you’re new to Number 13, you might wanna start with his second solo effort, Desire. It’s probably his most accessible album yet. Also, be sure to keep yourself abreast of everything Pharoahe Monch by connecting on your favorite social media or hitting HIS SITE. He’s got a new project that’ll be hitting shelves sooner than you think. PTSD is sure to be another classic in his already amazing catalogue. 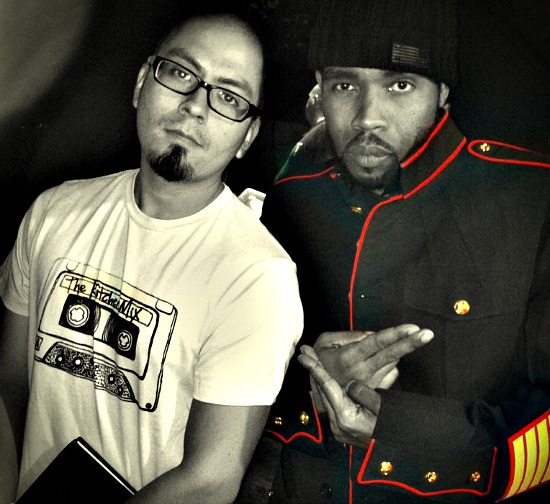