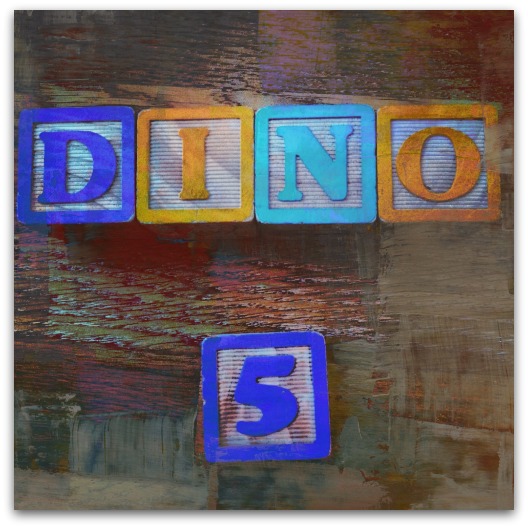 Wifey and I were sitting at the kitchen table today visiting with a good friend when our 2 year old came out talkin’ about “Nobody Beats the Bizzzzz…”.  These kids running around our house, you know, our roommates, are obviously directly influenced by what they see and hear happening under our roof.  So,it doesn’t come as a surprise when something like that happens (or when I hear my five year old in his room playing with Legos singing a Fugees classic, “ready or not, here I come, you can’t hide, gonna fiiiinnnnd you…). Quite the opposite, in fact.  I’m used to it. I think I take it for granted that other people don’t hang with Hip Hop tikes or have kids that quote their favorite rappers.

The thing is, I’m actually very aware of and take the appropriate measures to make sure that even though I wanna listen to what I wanna listen to, it’s at least somewhat safe for little ears.  I’m not the dad that bumps Tupac’s “F@#k the World” with my kids in the backseat. Naw.  I differentiate between headphone music and car-ride-with-the-kiddies-music.  De La Soul = car music.  Bun B = headphones.

Needless to say, a few years ago when my friend put me up on a Hip Hop album that was made especially for kids, I was more than thrilled.  Not only was it created with kids in mind, lyrically appropriate and not wack…it featured some of the most talented Hip Hop artists in the game. The name of the group and album is Dino 5. It is entirely produced by Prince Paul (who you may or may not know from significant releases such as De La Soul’s “Three Feet High and Rising”). The album is a story about a group of Hip Hop dinosaur kids and features the vocal talents of Chali 2na (of Jurassic 5), Lady Bug Mecca of Digable Planets, Scratch (from the Roots) with the beatbox, Wordsworth (Lyricist Lounge emcee from Punch n’ Words), and narrated by Ursala Rucker (poet and musical artist who has been featured on tracks with The Roots).

I initially got the album when my first born was two.  He enjoyed the album well enough but it was the theme song that he wanted to hear (and see) over and over. Didn’t get too far beyond that at that point. As time passed, this album got lost in the shuffle of my audio bounty. Momentarily forgotten.

Earlier this week I unearthed this hidden treasure, dusted it off, pushed play…and the kids came out from their Lego trance to stand in front of the home speakers in awe.  They laughed, they danced, they sang along. They reacted the way kids should to music and stories that’s made especially for them.  It was fun to see.  Very appropriate!

So glad we rediscovered this album. I absolutely recommend this for anyone with kids, anyone who loves hip hop, anyone who loves storytelling and everyone reading this.  Thank you to the good folks at Baby Loves Hip Hop.  ODB said that Wu-Tang is for the children…but I think a more appropriate statement would be – Hip Hop is for the kids.

Friends!  It’s been a busy, magical weekend for us!  In the past four days we’ve talked to Oddisee, DJ…