“They say you are what you eat, so I strive to be healthy
My goal in life is not to be rich or wealthy
Cause true wealth comes from good health, and wise ways
We got to start taking better care of ourselves,
be Healthy y’all” -Dead Prez 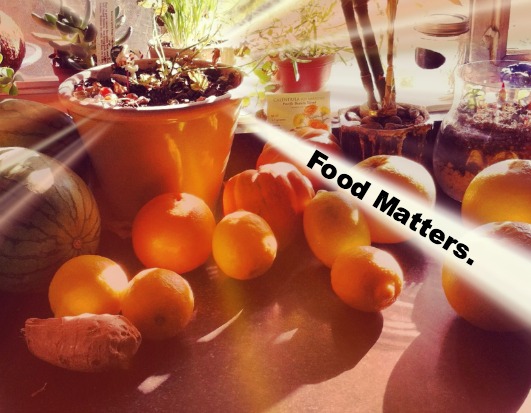 Urgent! I’ve got some important information that’s strictly on a need to know basis, and ya’ll need to know. While most of the U.S. was either gettin’ fired up about marriage equality or updating their social media statuses, the President was signing into law an act that will protect the corporations responsible for growing most of the food in this country. Yo, this is serious business. By the time they’re done, you won’t know what time it is. 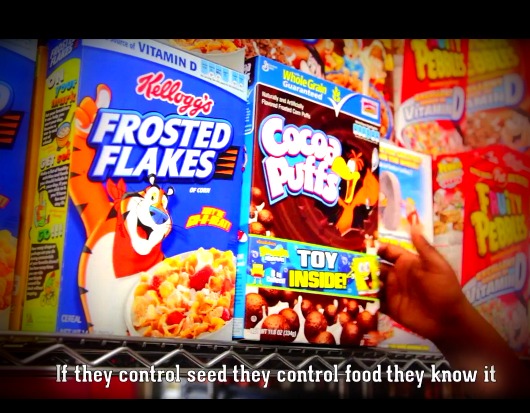 The Law has come to be known as The Monsanto Protection Act, and for good cause. It was written by them and it is basically a shield protecting them from any kind of government intervention (or reprocusions in the event of future health issues that may arise from the consumption of food grown by them).

Look, I’m not gonna get into the politics of whether or not GMO foods are safe or just as good as non-GMO’s (right now). I just want you to understand the gravity of the situation. The President just signed a law protecting a corporation. Do you understand what that means? It means that the well-being of a business (that is monopolizing the seed industry) is more important than the well-being of the populous. Where are the don’t-tread-on-me, less-government folks on this one? Where are the libertarians? Nobody’s talking about this.

What if they passed a law saying that school cafeteria workers could not be held accountable in the event that the food they were serving made children sick, or worse. Now imagine that the cafeteria workers could be held accountable, but the people that supplied them the food that they were serving could not? And finally, image those people that are supplying the food making it so that they were the sole providers of food that your children are being served. Cuz that’s basically what’s going on!

Yo, please familiarize yourself with what’s going on. Find out about Monsanto. Do a quick fact check on the law that Obama signed. Shit’s weak.

The following is a Hip Hop video that basically breaks down the importance of food and metaphorically tells the story of food in America. Check it…

These people are doing good work. Head over to the websites listed at the end of the video and educate yourself or find out how you can help. We’re all in this together. You’re either part of the solution…or you gotta change your priorities.