When you have children and have decided you’re gonna make the majority of your food from scratch, you spend a heck of a lot of time in the kitchen. It’s a mostly love, sometimes hate relationship. It turns out little boys, even as young as three and six, eat like grown ass men. It’s true.

These guys eat constantly… Which makes these kinds of snacks a critical part of our household staples. They’re a heck of a lot healthier than the store bought versions, plus they’re hardy enough to hold them over for a bit.

My favorite thing about this particular recipe is that the final product isn’t overly sweet. The only sweetener involved is brown rice syrup: 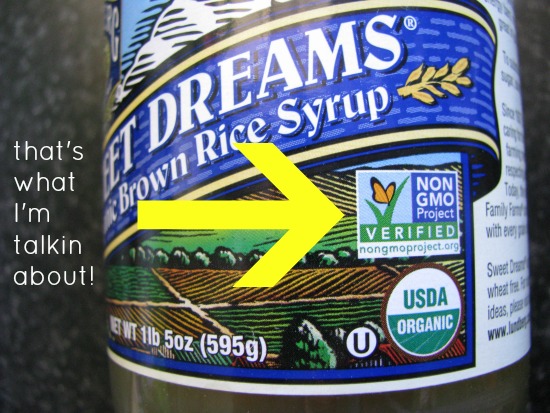 After you gather the ingredients all you gotta do is mix them up and throw them in the fridge a few hours. There’s no baking involved, which is a major plus when you live in a city that’s hotter than a mofo. 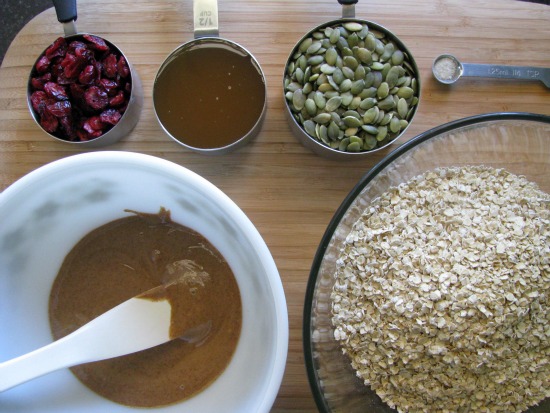 I really liked the texture of the rice syrup combined with the almond butter. 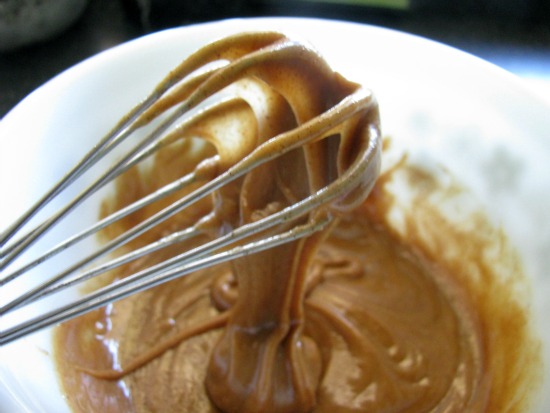 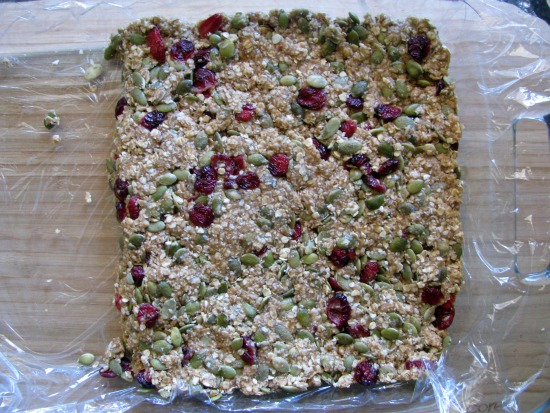 These are just the right amount of chewiness. Pack them up for some great on-the-go treats! 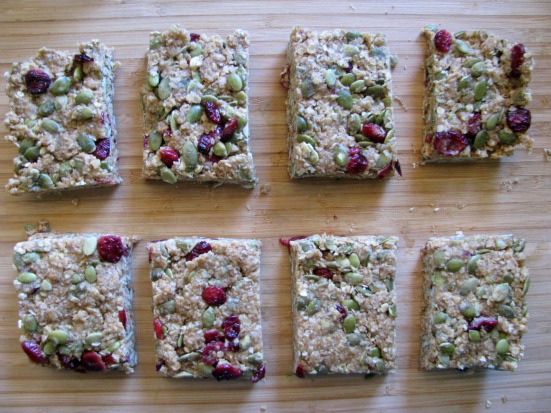 Combine the oats, pepitas and cranberries in a medium bowl and set aside.

Mix the almond butter, brown rice syrup and salt until smooth in consistency. Add it to the oat mixture. Stir the ingredients until everything is sticky and mixed together – use your hands if you need to. If it’s too dry, add a little more brown rice syrup.

Place the mixture into a 9×9 pan lined with plastic wrap and press until firm. Chill in the fridge for four hours, then cut into squares.

I first heard 8thW1 on his collaborative project with 2 Hungry Bros. After that he popped up like a…