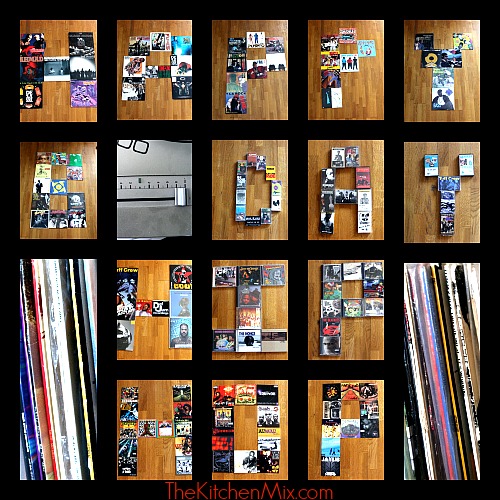 Now way back in the days when hip-hop began
With Coke LaRock, Kool Herc, and then Bam
Beat boys ran to the latest jam
But when it got shot up they went home and said, “Damn
There’s got to be a better way to hear our music every day
B-boys getting blown away but coming outside anyway” -KRS-ONE

Today marks the 40th anniversary of the culture we call Hip Hop. To celebrate I grabbed some of my favorite LP’s, 45’s, CD’s and cassettes and created the image you see above. Now, I’m going to spend the rest of the day listening to this music and being grateful for those that paved the way. It was 40 years ago today that DJ Kool Herc threw the first Hip Hop house party mixing and spinning the breaks of some of the freshest records ever made. And that was the Genesis.

“For all the pioneers I’m going way back…”

Hip Hop plays such a big role for us here at thekitchenmix, so we wanna a send a super huge birthday shout out to the culture that we’re a part of and has influenced us in more ways than we’re probably aware. Hip Hop, you’re 40 years young. Here’s to your great past and an even greater future. Cheers!

P.S. – I used about 130 albums to create the image up top. See how many you can recognize.

I am a fan of the mash-ups…when they’re done right. And Bizarre Tribe is proper!  Everybody has a soft…